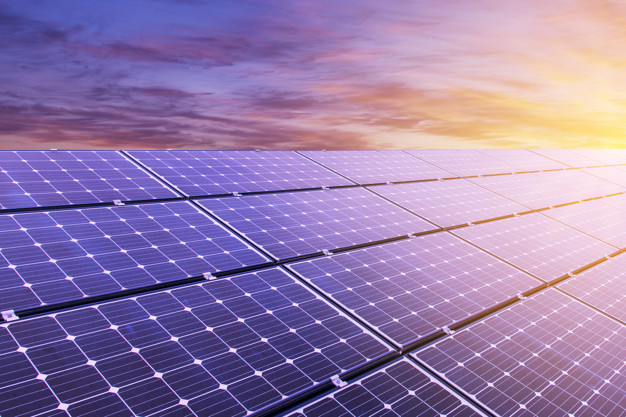 People are becoming increasingly familiar with solar power technologies, as more and more people choose to install them in their homes and commercial premises. This is especially the case with households that have to observe the TOU rating system. In fact, solar power capacity in the US increased by 43% in 2020 from 2019 levels.

What Is Solar Power Technology?

Let’s start with a run through the basics. Put very simply, solar panels make electricity by using sunlight. Because it is a renewable energy source, it does not damage the environment. Solar panels, like those provided by Blue Raven Solar, contain silicon crystals that react with sunlight to produce an electric current.

Most commercial solar panels only convert a fraction of the light energy that hits them into electricity. If we could increase the efficiency of solar cells, we could vastly increase the percentage of the global energy supply that comes from the sun. So let’s look at a few of the best solar power technology developments happening right now and look into the future.

BIPV stands for building-integrated photovoltaics and refers to panels that can blend seamlessly into a building’s architecture. This results in a more aesthetically pleasing look than traditional panels.

In addition to not compromising the design of a building, BIPV technology also has many other benefits. These include high sound and thermal insulation and increased energy efficiency.

Researchers are looking at a way of embedding solar filaments into fabrics so that people can generate power in their clothes even when they’re on the move! Not only will this clothing keep you warmer, but it will also provide energy for others to use too.

Solar fabrics have also been developed in combination with solar panels, to build awnings to illuminate streets and curtains which reduce or eliminate consumption of power from the grid.

Solar panels placed on bodies of water can offer even greater efficiency than traditional silicon panels. Floatovoltaics are photovoltaic solar power systems that have been designed to float on reservoirs and other calm areas of water.

The use of water reduces the dependency on valuable land and real estate. In addition to this, the water keeps the panels clean and helps to minimize energy waste.

Solar skins are a new development that allows custom designs to be integrated into solar panel systems. These skins can be customized to exactly match the roof of your home, making the solar panels less obvious to see and a better blend with the rest of your house.

In addition, solar skin panels can also be customized to display advertisements of business logos. There is a huge amount of potential in this technology, especially where the aesthetics of traditional solar panels are a barrier to implementation.

Solar power technologies are improving every day, driving the efficiency of solar power systems and making them more aesthetically pleasing. And as the renewables market grows, so does our hope for a more sustainable future on our planet. For all the latest news in science and technology, don’t forget to check out the rest of the blog. 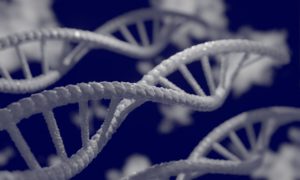 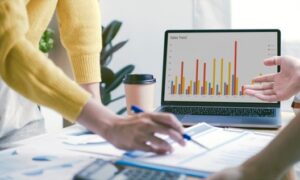 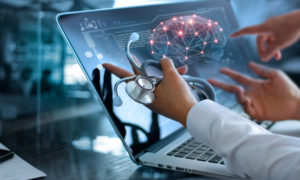 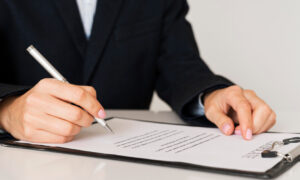 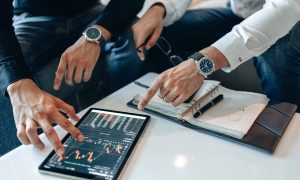