Php is a Language commonly-used open source general-purpose scripting language. Compare to another scripting language it is very uncomplicated and effortless, this is widely used all over the world. It means that the programming instructions that are interpreted at compile time.

Mostly used for web development can be enclosed into HTML. Server-side (scripting) language.PHP stands for Hypertext Pre-processor, which earlier stood for Personal Home Pages. PHP scripts can only be interpreted on a server that has PHP installed.

PHP language is used to develop Two types of websites, one is Dynamic Website and another one is the Static Website. Also used for the development of web-based applications. Server-side covered by PHP language but the example of the client-side is Java-script.

HTML pages are enclosed with PHP and JavaScript.Using PHP is that it is extremely simple for a newcomer. Without declaring the variable and its data type, PHP supports. It will be taken at the time of the execution based on the type of data it has on its value.webserver is run with a connected PHP installation. The output of PHP program with a web browser is accessed by the user. PHP page view through the server.

One of the most significant features in PHP is its support for a wide range of databases. Mostly servers that can host web support PHP by default. The latest version of PHP (PHP7) has fixed a lot of inconsistencies and fatal errors as well.

Here is the detailed description of the Pros of PHP

PHP is open-source and completely free also, PHP helps the programmer to install it speedily. There are a lot of PHP frameworks and developers can choose any of the models to work. All the features and tools are available for the developer. Open source, it makes Web development easy and faster with the help of tools and features Source code is the human-readable instructions, and the executable is the version of the program the computer can run. The developer sees the source code that was used to create the program. Also, share the code with other people they can see too. By using the source code and change it, or combine it with your source code to make something new, and you can share that with other people too.

PHP language is the easiest scripting language as compared to other scripting languages. Syntax of PHP language is well-organized and Logical.command and instruction and functions are easy to understand.As they tell the programmer or developer.Very easy for a Web developer for developing different websites.Easy to get started with PHP language. Beginner programming can easily learn to use them within a short duration of time.

Its general popularity, there are several PHP users, developers, and contributors that you can easily get in touch with. every science lover knows more about and adores PHP language. A lot of projects on the website have Based on PHP.

We can get help from different websites on the Internet. With extremely popular PHP language, you can help any number of references or guidelines from the net. If you are stuck/symptom with PHP at any time. Their groups and teams can help you on the internet. There is also online library support to assist you.

Efficient performance Depending on web developer codes, PHP has the potential to turn in a high-octane language. It is syllable when used for writing codes and can also be used for creating a large number of applications. It is the programming language of choice when a website has several web pages.

Here are some Cons of PHP

PHP is a composed language, which means the same thing can easily mean something different depending on the context. PHP app grows larger and more complex, this may get difficult to maintain as errors will become difficult to track down and fix, so it will take experience and insight to know how to design your code or write unit tests to ease maintainability. However, you can learn how to design code better by working with an experienced PHP mentor.

The technology is helpless to support a bunch of apps. It is extremely tough to manage because. It already reproduces the features of Java language. It will not give the performance of, for example, “C” or “C++” languages. Because it is a scripting language. it will be a bit slower than the optimized “C++” programs.

Compared to running a simple PHP script, a PHP framework always adds complexity and overhead in the form of classes and libraries loaded before your code even gets called. The difference can be significant in quick scripts and APIs with a limited set of functionality that needs to run fast.

In most web applications, however, the efficiency implications of a structure have more to do with how you use it than the framework itself, but also not allowing yourself to be attached to a specific way of using it. Sometimes, even when working with a framework, it makes sense to sidestep and write some of the code at a lower abstraction level.

Using a software framework moves your application development to a higher level of abstraction. This is by design, and usually a good thing. However, it’s good to realize that it too can lead to problems.

While many parts of the framework’s template are meant to be customized, the framework’s core and its libraries are like a black box you use but don’t have much control over. You may suggest improvements but ultimately, it’s up to the framework’s developers to decide whether they will include that change or not.

Also, if you start using a framework before fully understanding the PHP language itself, you may confuse the framework’s features with language features—and will end up using the framework’s functionality even when plain PHP would be a better choice.

It has a bad error handling method. Not a proper solution for the developers. Therefore, as a qualified PHP developer, you will have to overcome it.

PHP is the most advanced programming language. A large number of people used for website development and applications. It is majorly used as the server-side scripting language for websites. Some developer uses PHP to develop applications for Mac, Linux, and Windows OS. it’s clear that ‘advantages far supersedes the disadvantages’. So, in general, it is cheap, secure, fast for developing web applications.

You need to know about Best Video Download Softwares 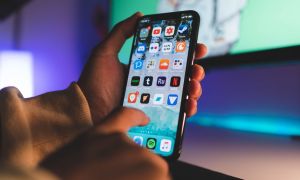 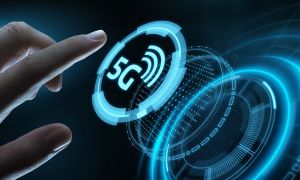 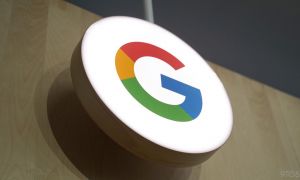 Amazing things you need to know about the Google Search Engine 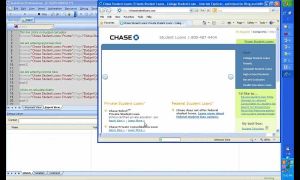 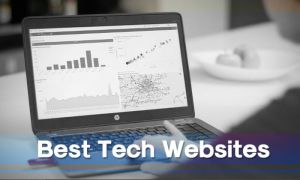 Best Tech Websites and Magazine and How you contact them to Advertising and Guest Postings? 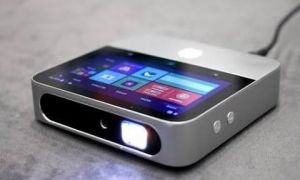 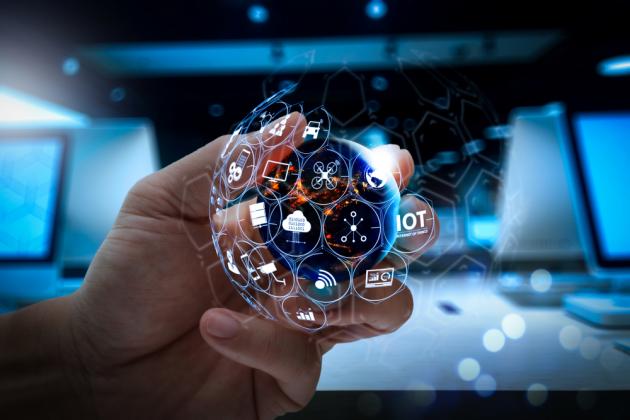 Tech things you need to know – Pros and Cons of Technology 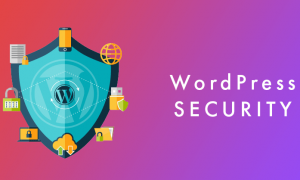 How to Secure Your WordPress Website from Malware Attack 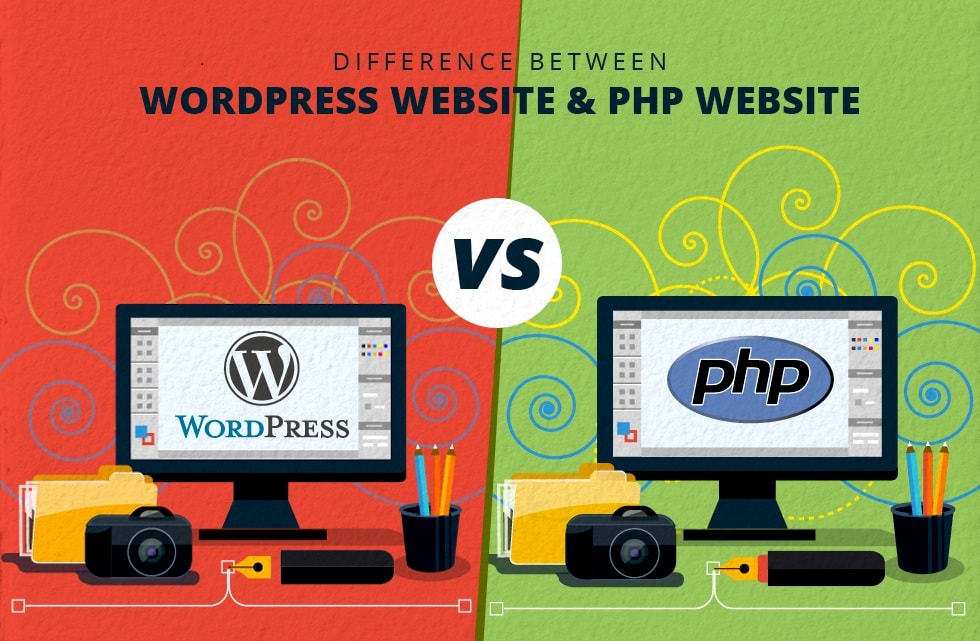 WordPress and PHP- Which is better to use in Web Development